Belize is one of the last remaining ‘undiscovered’ gems of the Caribbean and we think it’s time you discovered it! It’s situated in Central America, neighboring Mexico, and Guatemala and English is the official language. Belize is blessed with some of the friendliest people on the planet, with a rich cultural heritage from multi ethnic groups. Much of the cuisine and music is unique to the region.

Not only that, it harbours one of the last unspoiled marine and rainforest environments and offers some of the most exciting adventure travel anywhere.

Here’s some amazing facts about the beautiful country we are based in;

Belize is easy to get to, with direct flights from 11 US cities, why don’t you take the leap and find out for yourself just why this place is so incredible?

HOW TO GET HERE 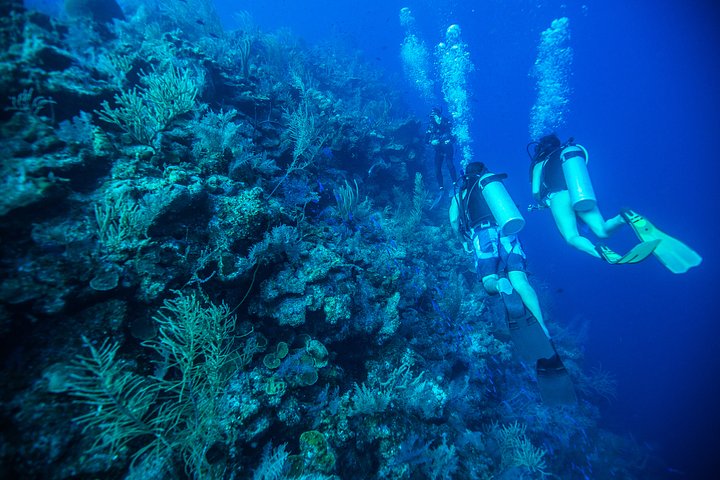 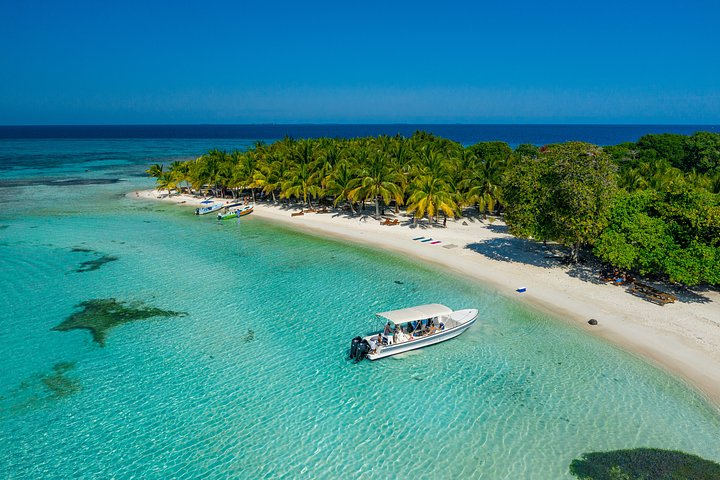 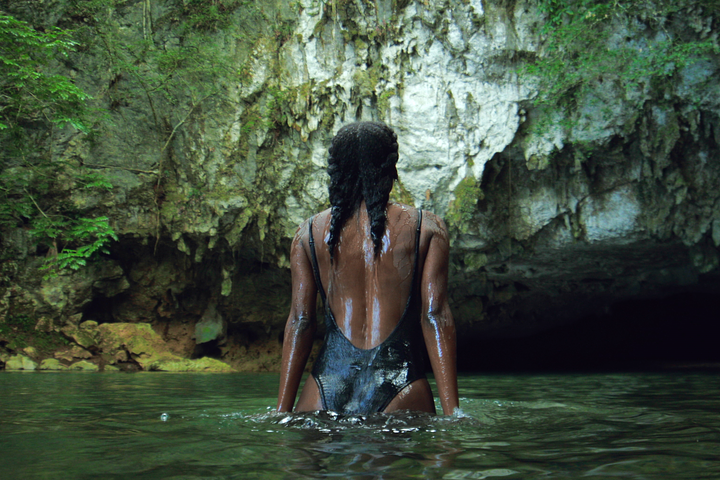 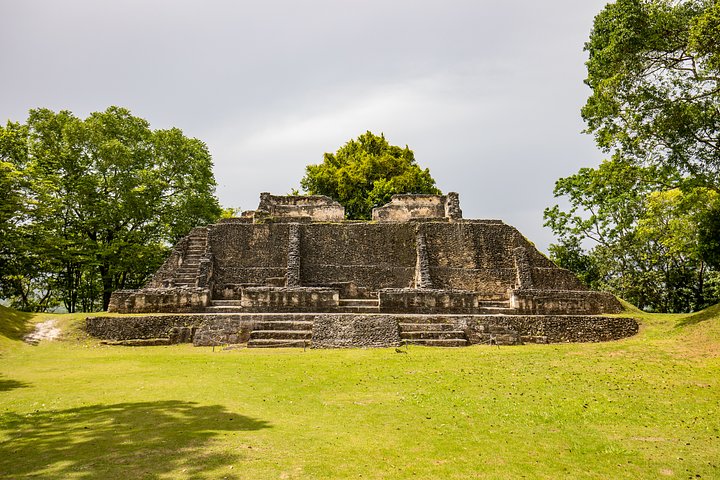 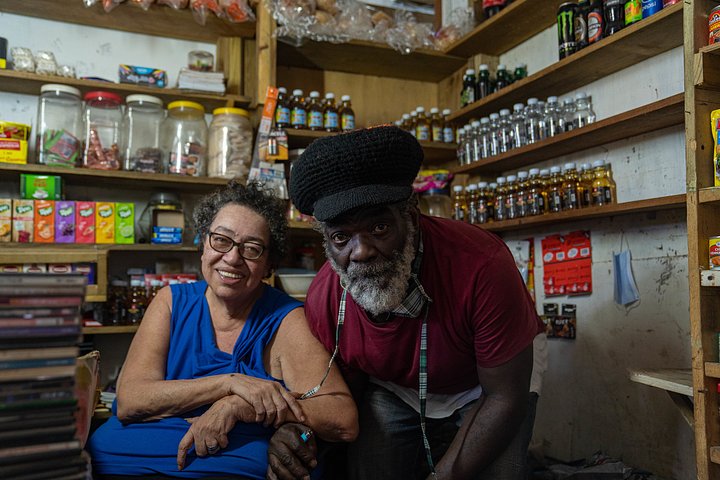 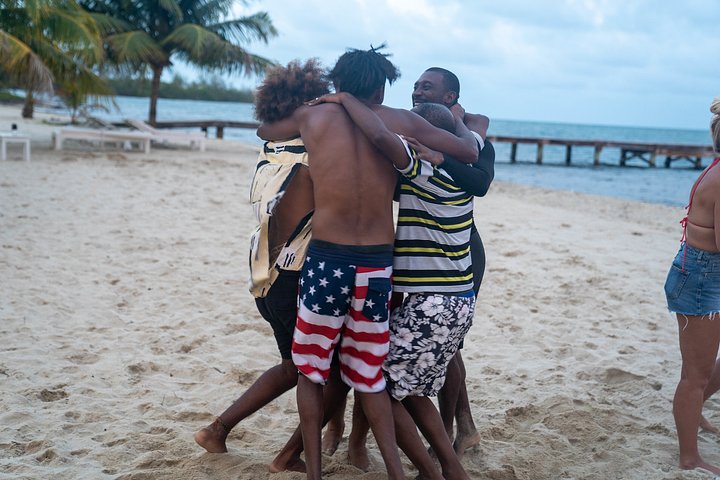 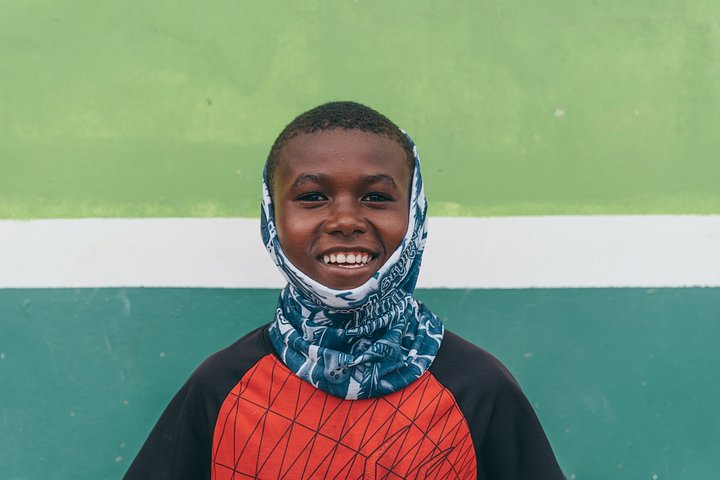 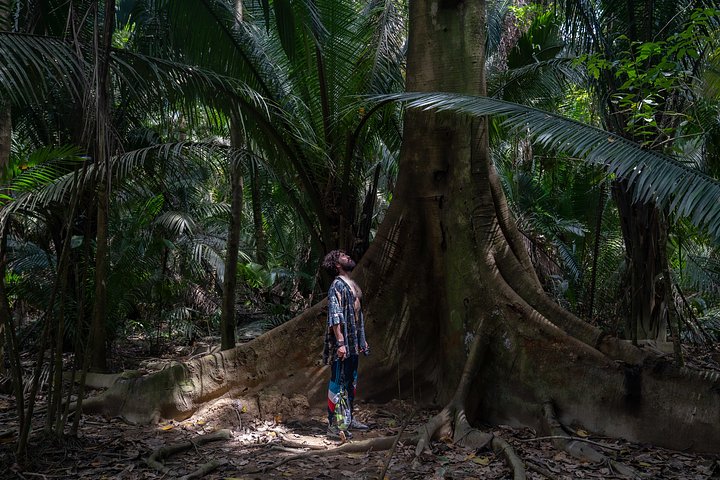 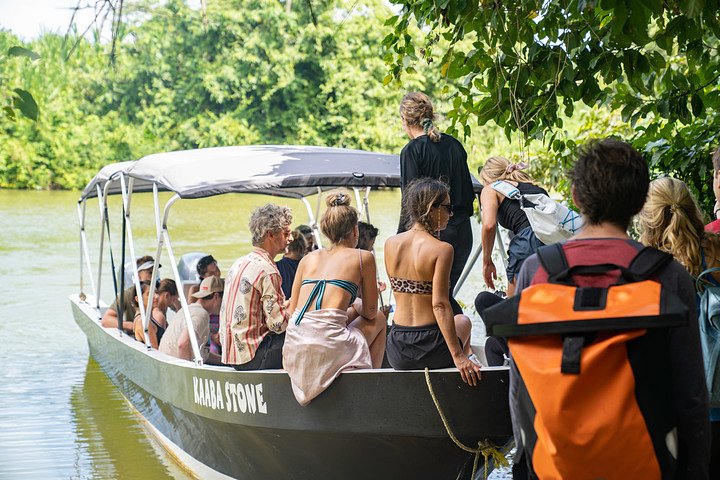 Our team at Umaya Village organises weekly excursions to explore Belize, from snorkelling around the cayes to trekking through the Jaguar reserve; get the blood pumping and make memories that last a lifetime. 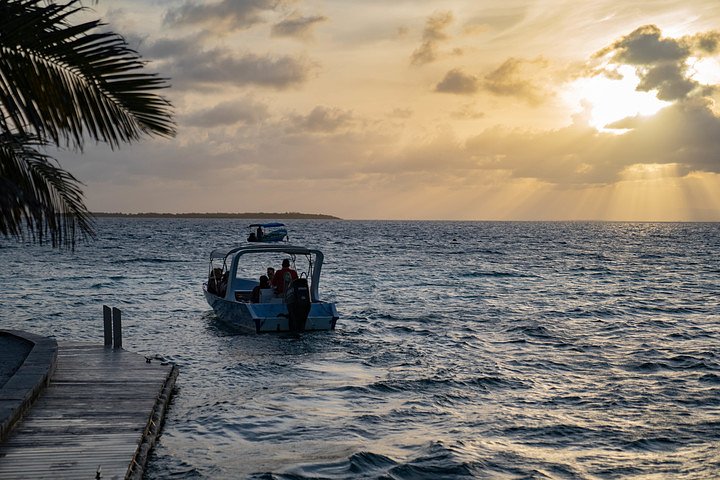 Umaya Village is easily accessible by land, sea and air; so however you want to reach us, you can! Flights operate regularly from America, Canada and neighbouring Guatemala and Mexico.

HOW TO GET HERE